喜欢 The 100 Day Action Plan to Save the Planet 的读者还喜欢

With Barack Obama newly elected as the 44th President of the United States, he will face urgent crises on three major fronts: the American economy, the wars in Iraq and Afghanistan, and the growing threat to the world environment caused by climate change. This short, powerful book shows the way forward: a clear action plan for the new President's first 100 days, that if implemented will set America on course for dynamic job creation and economic growth, reduce our conflicted dependence on foreign oil, and produce energy that is green, affordable, and renewable. Backed by sound science and based on the best ideas of America's experts, "The 100 Day Action Plan to Save the Planet" outlines practical steps that include: launch a 'clean energy surge' and create a powerful new workforce of green manufacturing to support jobs; create a market by requiring all federal buildings, facilities, and transportation to be fuelled by renewable green energy; reward innovation and early adoption of renewable energy; and, work with other nations for climate crisis solutions. It's not too late; climate change can be dramatically reversed. Green energy is the key to America's economic strength and independence - but the nation needs the president to act boldly and decisively. 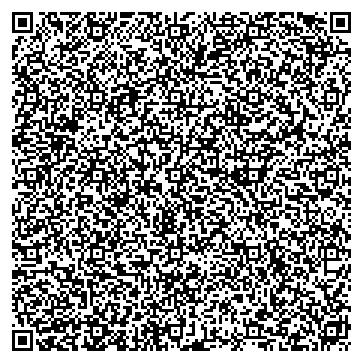