喜欢 The Boys Are Back (Movie Tie-in Edition (Vintage) 的读者还喜欢

"So there we are, a father and two sons in a household without role models, males together in a home different from anything I'd known—an idyllic Lost Boys' world with a house full of children and as few rules as possible."

When Simon Carr's wife Susie lost her battle to cancer, Carr was left to raise his 5-year old son, Alexander, on his own. Soon after, Hugo, his 11-year old son from a previous marriage comes to live with them. Now, this motley crew of boys have to learn how to be a family. Along the way, Carr reveals some illuminating truths about parenting and the differences between mothers and fathers. His messy household bears no similarity to the immaculate home his wife kept; his response to mothers on the playground fretting about his son's safety on the handlebars is, "If he falls, at least he'll know not to do it again." Emotionally honest and sharply witty, Carr's story is at once heartbreaking and wonderfully life-affirming. 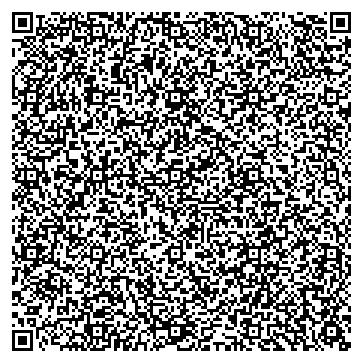