This book, one of the earliest by Christos Yannaras, was first published in 1967 and has become a contemporary classic. Yannaras begins by outlining Heidegger's analysis of the fate of western metaphysics, which ends, he argues, in a nihilistic atheism. Yannaras's response is largely to accept Heidegger's analysis, but to argue that, although it applies to the western tradition of what Heidegger calls "onto theology" (which regards God as a 'being', even if the highest), it does not take account of the Orthodox tradition of apophatic theology, of which Dionysius the Areopagite is a pre-eminent example. A God 'beyond being' escapes the criticism of Heidegger, and provides an alternative to Heidegger's nihilistic conclusion. 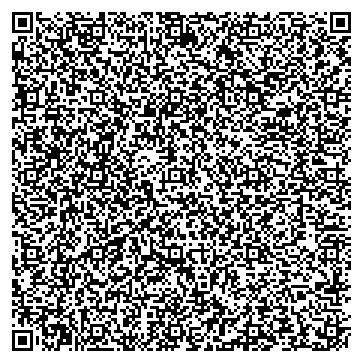 On the Absence and Unknowability of God pdf 电子书 下载链接