In Discovering Levinas, Michael L. Morgan shows how this thinker faces in novel and provocative ways central philosophical problems of twentieth-century philosophy and religious thought. He tackles this task by placing Levinas in conversation with philosophers such as Donald Davidson, Stanley Cavell, John McDowell, Onora O'Neill, Charles Taylor, and Cora Diamond. He also seeks to understand Levinas within philosophical, religious, and political developments in the history of twentieth-century intellectual culture. Morgan demystifies Levinas by examining his unfamiliar and surprising vocabulary, interpreting texts with an eye to clarity, and arguing that Levinas can be understood as a philosopher of the everyday. Morgan also shows that Levinas's ethics is not morally and politically irrelevant nor is it excessively narrow and demanding in unacceptable ways. Neither glib dismissal nor fawning acceptance, this book provides a sympathetic reading that can form a foundation for a responsible critique. 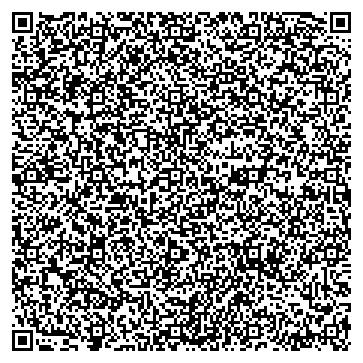