Lambert Zuidervaart examines what is living and what is dead in the social philosophy of Theodor W. Adorno, the most important philosopher and social critic in Germany after World War II. When he died in 1969, Adorno's successors abandoned his critical-utopian passions. Habermas in particular, rejected or ignored Adorno's central insights on the negative effects of capitalism and new technologies upon nature and human life. Zuidervaart reclaims Adorno's insights from Habermasian neglect while taking up legitimate Habermasian criticisms. He also addresses the prospects for radical and democratic transformations of an increasingly globalized world. The book proposes a provocative social philosophy 'after Adorno'. 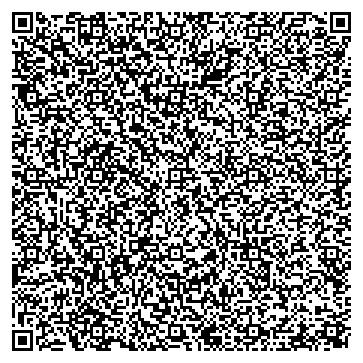