Drawing on a wide range of films from around the world, and the ideas of a diverse selection of thinkers from Plato and Descartes to Marcuse and Foucault, Philosophy Goes to the Movies introduces and discusses central areas of philosophical concern, including: *the theory of knowledge *the self and personal identity *ethics *social and political philosophy *critical thinking Ideal for beginners, this book guides the reader through philosophy using lively and illuminating cinematic examples including A Clockwork Orange, Mulholland Drive, Blade Runner, Modern Times, Wings of Desire and The Lord of the Rings. This fully revised and updated second edition features an expanded introduction providing guidance on teaching and discussing philosophy through film, as well as new material on notable philosophers such as Rousseau, Aquinas and Nietzche, and discussion of a wide range of recent films. 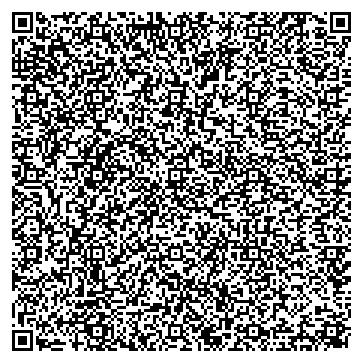