In AD 2329, humanity has colonised over four hundred planets, all of them interlinked by wormholes. With Earth at its centre, the Intersolar Commonwealth now occupies a sphere of space approximately four hundred light years across. When an astronomer on the outermost world of Gralmond, observes a star 2000 light years distant - and then a neighbouring one - vanish, it is time for the Commonwealth to discover what happened to them. For what if their disappearance indicates some kind of galactic conflict? Since a conventional wormhole cannot be used to reach these vanished stars, for the first time humans need to build a faster-than-light starship, the Second Chance. But it arrives to find each 'vanished' star encased in a giant force field -- and within one of them resides a massive alien civilisation. 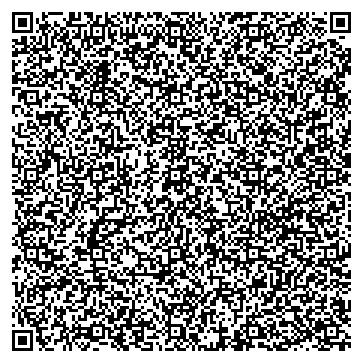