From Publishers Weekly Nathanson， a San Francisco Bay Area psychologist， was 38 and the mother of three when she became pregnant again. She chose to have an abortion， followed shortly thereafter by a tubal ligation. But she was unprepared for the anguish she suffered after making what she had thought was a "rational" decision. Bereft of the "awesome power" of fertility， she felt "empty， deformed， shriveled，" and could take little comfort in husband， therapist or friends. Instead， she found solace， after practicing meditation and other rituals， in what she calls her "long submerged feminine principle." Whether readers will follow Nathanson on her journey to "spiritual generativity" depends on their enthusiasm for New Age spiritualism， since the author's mysticism， however healing， can also be viewed as a rationalization of reproductive irresponsibility. Copyright 1989 Reed Business Information， Inc. 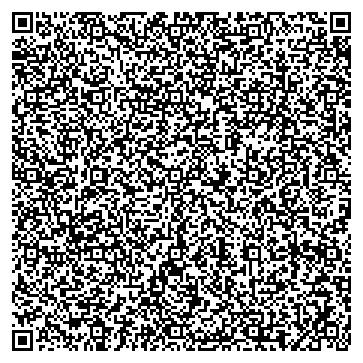