Book Description She stunned the literary world with La Batarde. Now her second remarkable book of memoirs will galvanize and inspire a new generation of readers.With La Batarde， Violette Leduc described a turbulent Paris of World War II--where she struggled to survive， to create an identity， and to find a voice. In the second remarkable volume of her life story， Mad In Pursuit， the war is finally over. A new generation of writers has appeared in Paris， among them Camus， Genet， Sartre， and Cocteau， and every day， they can be seen writing at the marble-topped tables of the Cafe de Flore. Already in her thirties， Leduc burns with hero-worship and an obsession to become a celebrated writer herself. When she finds a mentor in none other than Simone de Beauvoir， she is pulled into the center of Parisian literary life--"a beehive gone mad." In the no-holds-barred style that made her a legend， Leduc paints a vibrant picture of the brilliant minds around her--and the dark passions and insecurities that drove her to write. Includes a Reader's Guide bound in the back of the book with questions also pertaining to La Batarde"It is hard to know whether the incalculable distress she has suffered all her life is the price she has had to pay for writing so beautifully." --The Times Literary Supplement"The richness of her narratives comes less from the circumstance depicted than from the burning intensity of her memory: at each moment she is completely there through all the thickness of the years."--Simone de Beauvoir Language Notes Text: English (translation) Original Language: French See all Editorial Reviews 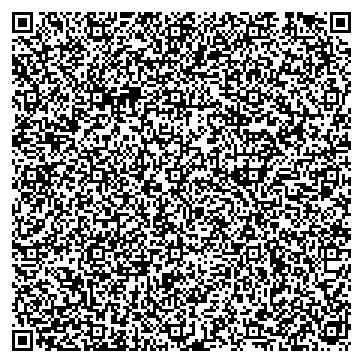