Scientists often make surprising claims about things that no one can observe. In physics, chemistry, and molecular biology, scientists can at least experiment on those unobservable entities, but what about researchers in fields such as paleobiology and geology who study prehistory, where no such experimentation is possible? Do scientists discover facts about the distant past or do they, in some sense, make prehistory? In this 2007 book Derek Turner argues that this problem has surprising and important consequences for the scientific realism debate. His discussion covers some of the main positions in philosophy of science - realism, social constructivism, empiricism, and the natural ontological attitude - and shows how they relate to issues in paleobiology and geology. His original and thought-provoking book will be of wide interest to philosophers and scientists alike. 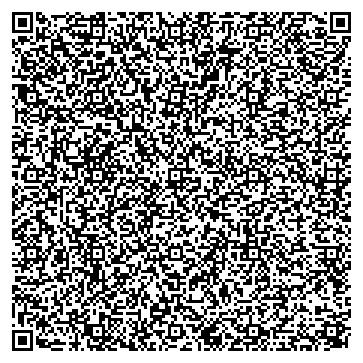