Beloved by generations of children and adults around the world for tales such as "The Ugly Duckling" and "The Emperor's New Clothes," Hans Christian Andersen (1805-1875) revolutionized children's literature. Although others before him had collected and retold folk stories and fairy tales, Andersen was the first to create the stories himself, instilling a previously stilted genre with new humor, wisdom, and pathos. Drawing on letters, diaries, and other original sources (many never before translated from the Danish), Wullschlager shows in this compelling, extensively researched biography how Andersen's writings - darker and more diverse than previously recognized - reflected the complexities of his life, a far cry from the "happily ever after" of a fairy tale. As we follow in his footsteps from Golden Age Copenhagen to the princely courts of Germany and the villas of southern Italy, Andersen becomes a figure every bit as fascinating as a character from one of his stories - a gawky, self-pitying, and desperate man, but also one of the most gifted storytellers the world has ever known. 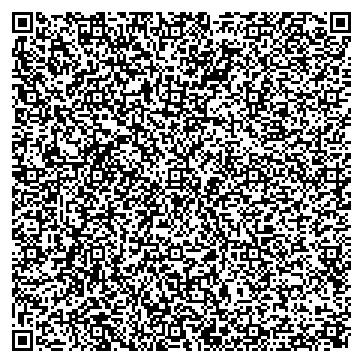