This bold study traces the processes by which a 'history' and canon of Caribbean literature and criticism have been constructed. It offers a supplement to that history by presenting new writers, texts and critical moments that help to reconfigure the Caribbean tradition. Focusing on Anglophone or Anglocreole writings from across the twentieth century, Alison Donnell asks what it is that we read when we approach 'Caribbean Literature', how it is that we read it and what critical, ideological and historical pressures may have influenced our choices and approaches. In particular, the book: addresses the exclusions that have resulted from the construction of a Caribbean canon; rethinks the dominant paradigms of Caribbean literary criticism, which have brought issues of anti-colonialism and nationalism, migration and diaspora, 'double-colonised' women, and the marginalization of sexuality and homosexuality to the foreground; and seeks to put new issues and writings into critical circulation by exploring lesser-known authors and texts, including Indian Caribbean women's writings and Caribbean queer writings. Identifying alternative critical approaches and critical moments, "Twentieth-Century Caribbean Literature" allows us to re-examine the way in which we read not only Caribbean writings, but also the literary history and criticism that surround them. 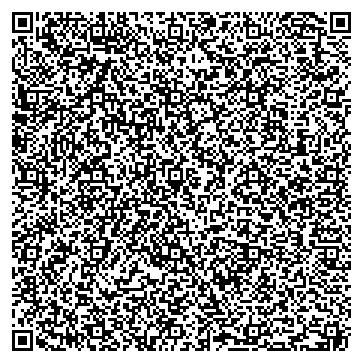