Enduringly popular less for its plots than for its verbal brilliance and wit, The School for Scandal (1777) was the most frequently performed play of its time. Sir Peter Teazle has made the perennial mistake of elderly bachelors in English comedy and married a much younger wife in the hope that she will be too innocent to cross him. In fact, Lady Teazle spends her time with Lady Sneerwell and the worst set of scandalmongers in town, who have a beady eye on Charles Surface, the reckless young libertine, in expectation of seeing him ruined. Charles, however, turns out to possess the sterling virtues of generosity and loyalty to friends and family; and it is his hypocritical brother Joseph who ends up the villain of the piece. This edition discusses Sheridan's earlier drafts for the play and sets it into its theatrical context of anti-sentimentalism and its social context of the London High Society in which Sheridan had begun to move. 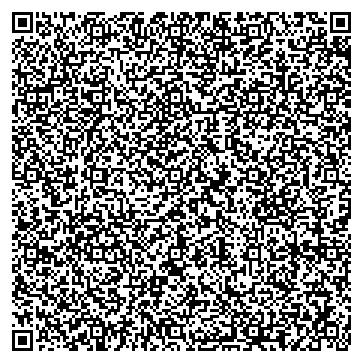