Thomas Abbey is a man stuck in a rut. An English teacher in a small Connecticut prep school, Abbey is in a crisis. His career is unfulfilling, he has no social or love life to speak of, and he cannot break out of the shadow of his famous father, the actor Stephen Abbey. To kick-start his life, he takes a sabbatical to work on a biography of his favorite writer, Marshall France. France's books were the only thing that kept Abbey sane during his childhood, and though he was renowned for his lyrical and imaginative children's books, nearly nothing was known about the writer's life.

Although Abbey has been warned that France's daughter Anna has blocked all previous attempts at her father's biography, he and Saxony Garder--an intense woman also obsessed with France's life--head to Galen, Missouri, with high hopes of breaking down Anna's resistance. They are surprised to find Anna the soul of small-town hospitality and quite excited about Abbey's proposal--even eager to get the project finished as soon as possible. Even stranger than Anna's behavior is the town of Galen itself. On the surface, all is as a small midwestern town should be. But the people of the town seem to know what their future holds--freak accidents and all--down to the hour and are as eager for Abbey to finish the biography as Anna is.

As far as plot goes, The Land of Laughs doesn't break any new ground--it is a riff on a very old literary theme--and the more interesting issues the story raises--fate, free will, and the creative power of the written word--receive only a glancing blow as the story careens to its somewhat unsatisfying Gothic ending. That said, Carroll does show a good ear for dialogue and a deft hand at creating complex characters and quietly ominous moods. And the story--hoary plot line and all--immediately grabs you and doesn't let go. If you already know Jonathan Carroll from his other novels, you will want to add this reissue of his first novel to your library. And if you haven't yet been introduced to this inventive author, The Land of Laughs is the perfect place to begin. --Perry M. Atterberry 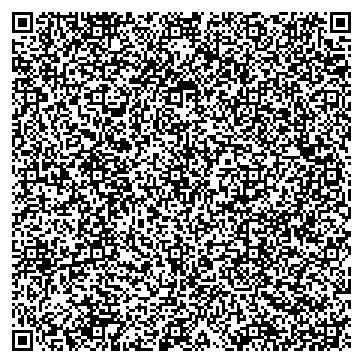