Xenophon's "History" recounts nearly fifty turbulent years of warfare in Greece between 411 and 362 BC. Continuing the story of the Peloponnesian War at the point where Thucydides finished his magisterial history, this is a fascinating chronicle of the conflicts that ultimately led to the decline of Greece, and the wars with both Thebes and the might of Persia. An Athenian by birth, Xenophon became a firm supporter of the Spartan cause, and fought against the Athenians in the battle of Coronea. Combining history and memoir, this is a brilliant account of the triumphs and failures of city-states, and a portrait of Greece at a time of crisis. 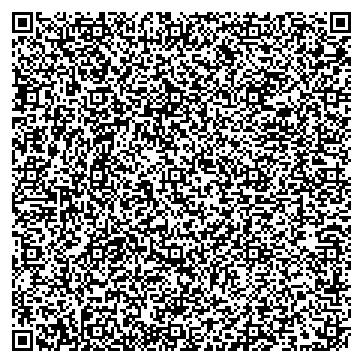