Slicing through the main layers of the world of R & B, George, music critic for Billboard and Playboy , profiles his personal heroes in the recent history of black musicespecially in the evolution of black radio, the growth of independent record labels and the development of retail outlets for R & B records. Here are perceptive summations of the contributions of such star creative performers as Chuck Berry, James Brown, Aretha Franklin and Michael Jackson, as well as of lesser-known musicians, and of the links between black social and economic affairs and the changes in contemporary black culture. Above all, George examines the business of black music and probes the ways in which it has affected the "symptoms of illness" in R & B. He is convinced that "black America's assimilationist obsession is heading it straight toward cultural suicide." Photos not seen by PW.

Copyright 1988 Reed Business Information, Inc. --This text refers to an out of print or unavailable edition of this title. 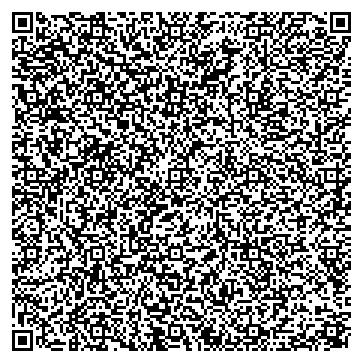