Lars Sjoberg is one of Sweden's national treasures. He is as widely known for his encyclopaedic knowledge of Sweden's historic houses as he is for his passionate concern to preserve them. Presented here are the eight houses (and one church) that he has acquired over forty years, many of which he bought in order to save them from being demolished. They range from a miniature Baroque manor house to an imposing Italianate Neoclassical villa, from a late 17th-century aristocratic mansion to the two-room dwellings of early 19th-century smelting workers. Each house tells a story giving an insight into why it was built and how it changed with succeeding generations. Each has been lovingly photographed by Ingalill Snitt. Text and pictures combine to show how the appealing style that has come to be recognized as quintessentially Swedish developed from its roots in the late 17th century to flower in the late 18th and early 19th centuries. Here are the pale wood floors and muslin curtains, the elegant Gustavian furniture, the gleaming gilded mirrors, the charming painted wall decorations and the simple sprigged or striped fabrics, used in entirely authentic interiors. An art historian and a museum curator, Sjoberg is also a superb self-taught craftsman who believes ardently in the value of learning from the past to preserve the future. His principles are borne out by the meticulous way in which he has restored and conserved his houses. His first and most complex undertaking was the manor of Regnaholm. Built in the 1770s, redecorated in the early years of the 19th century and unoccupied for about forty years when he took it on in 1966, it allowed him to experiment with interior decoration and refurnishing. He has built on this knowledge over the decades, reproducing furniture, having fabrics rewoven and reprinted and lighting and even porcelain copied. This book is a ravishingly beautiful, deeply personal summary of everything Lars Sjoberg has learnt in his years of working and living with classic Swedish interiors. 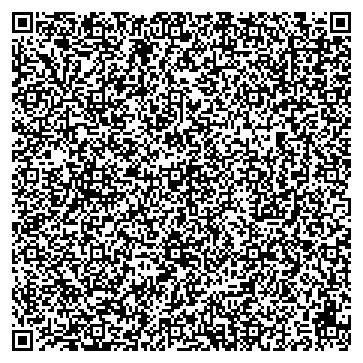