This is the first time major works of major Arab philosopher translated in to English. Mohammad Abed al-Jabri is one of the most influential political philosophers in the contemporary Middle East. A critical rationalist in the tradition of Avincenna and Averroes, he emphasises the distinctive political and cultural heritage of the Arab world whilst rejecting the philosophical discourses that have been used to obscure its democratic deficit.This volume introduces an English-language audience for the first time to writings that have had a major impact on Arab political thought. Wide-ranging in scope yet focused in detail, these essays interrogate concepts such as democracy, law, and human rights, looking at how they have been applied in the history of the Arab world, and show that they are determined by political and social context, not by Islamic doctrine. Jabri argues that in order to develop democratic societies in which human rights are respected, the Arab world cannot simply rely on old texts and traditions. Nor can it import democratic models from the West. Instead, he says, a new tradition will have to be forged by today's Arabs themselves, on their own terms. 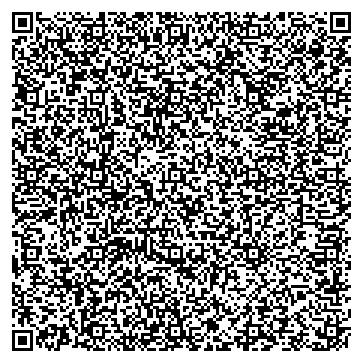