Amber Penry's sheltered childhood with her grandmother in their small Falmouth cottage is shattered by the outbreak of World War II and the arrival of Dolly Nash, a London evacuee who is billeted on them for the duration of the war. Resentful and wary of one another at first, and as different as chalk and cheese, the two girls gradually become firm friends, a friendship which strengthens as the war drags on and they blossom into beautiful young women. But their friendship is to be put to the sternest of tests when both girls fall for the same man: boat-builder's son, Luke Gillam. As the old jealousies and resentments re-surface, a furious confrontation seems inevitable. 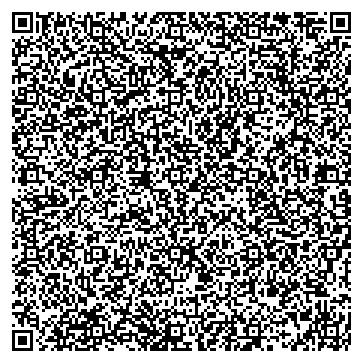