A detective story with a difference

Mei is a modern, independent Chinese woman; she runs her own business in Beijing, working as a private investigator, owns a car, and even has that most modern of commodities, a male secretary. One day, ‘Uncle’ Chen -- no relation but a close friend of her mother’s -- approaches Mei and asks her to find the Eye of Jade. A Han dynasty artefact of great value, the Eye of Jade was taken from a museum during the years of the Cultural Revolution, when Red Guards swarmed the streets.

The case forces Mei to delve into a dark part of China’s history -- Mao’s labour camps and the countless deaths for which no-one was ever held responsible -- and exposes the agonising choices made during the Revolution. But Mei’s investigations also reveal a story that has far more to do with the past, and her own family history, than she could ever have expected.

Liang has captured Beijing’s bustle and noise perfectly and, with its rich cast of characters, The Eye of Jade offers a fascinating glimpse of city life in modern China. 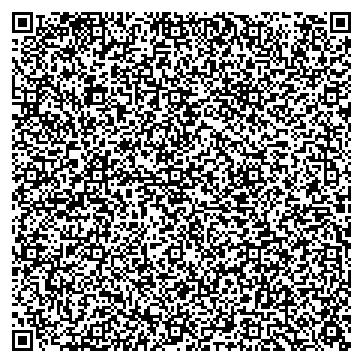