"This book is an attack on current city planning and rebuilding." From this first sentence of the seminal 1961 bookThe Death and Life of Great American Cities, Jane Jacobs gave voice to those who believed the bulldozing, postwar policies of urban renewal were a dangerous threat to city life. She spent the next forty-five years challenging citizens to stand up for vibrant, mixed-use, pedestrian-friendly neighborhoods such as New York's Greenwich Village. Jane Jacobs's death in 2006 occasioned the beginnings of a critical re-evaluation of her achievements. With major new development plans--for sites from the East River to the West Side and from Lower Manhattan to Queens--either under consideration or in progress, it seems the perfect time to assess the relevance of her ideas for contemporary urban life. Block by Block is a far-ranging collection of essays about Jane Jacobs from an impressive group of writers and cultural critics including Marshall Berman, Malcolm Gladwell, Adam Gopnik, Paul Goldberger, Tama Janowitz, Ben Katchor, Phillip Lopate, Luc Sante, Bill "Reverend Billy" Talen, Colson Whitehead, and Tom Wolfe. This impressive lineupof contributors discusses the contemporary relevance of Jacobs's ideas about large-scale redevelopment, gentrification, and activism. While their viewpoints on these issues may differ, they continue the important debate begun by Jacobsabout the challenges facing New York and other great cities everywhere. 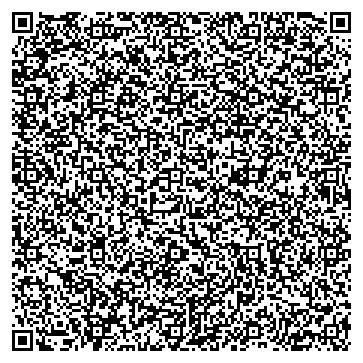