2017 marks the ten-year anniversary of the GameTek segment on the Dice Tower podcast. Connecting games to math, science, and psychology, GameTek has grown to be one of the most popular parts of the show.This volume commemorates the anniversary with a collection of over seventy of the best segments, many with annotations and illustrations.With chapters on everything from Rock, Paper, Scissors to the Prisoner's Dilemma to Player Engagement to Quasicrystals to Buddha's Forbidden Games, GameTek is sure to delight not just game designers and players, but anyone who wants to learn about the world from a new perspective.Sections:•Game Theory•Math•Psychology•Science•Game Mechanics•Psychology Games•HistoryFrom the first time I heard it, the GameTek segment in The Dice Tower podcast became my favorite part of the show. Listening to Geoff is like going to your favorite lesson with your favorite teacher. He teaches about games (yay!) and does it in a very interesting way with lots of examples. He does amazing stuff. He knows about the construction of games, he knows the theory, he knows all that stuff behind the scenes that we gamers do not see when just playing a game and having fun.Ignacy Trzewiczek, Portal GamesThere are many hobby game 'experts' out there, dying to give you their opinion on how the industry works, how games work, what types of games are best, and so on. Geoff Engelstein is the expert that requires your attention. He is a scholar of games, and his research on games and other principles that apply to gaming is matched by none.Stephen Buonocore, Stronghold GamesOver the years, I've listened to a lot of people talk about board games, yet the short snippets that Geoff puts out are the ones that I find myself thinking about in the quiet of the night. His are the segments that you laugh at and say, "I have NO idea what you are talking about" ― but later on use to show people just how intellectual you are.Tom Vasel, The Dice Tower

Geoff Engelstein is an award-winning table-top game designer, whose titles include The Ares Project, Space Cadets, The Fog of War, and Survive: Space Attack, many of which are co-designed with his children Brian and Sydney.

He is also a noted podcaster. Since 2007 he has been a contributor to the Dice Tower, the leading table-top game podcast, with GameTek, a series on the math, science, and psychology of games. Since 2011 he has hosted Ludology, a weekly podcast.

Geoff is an adjunct professor of Board Game Design at the NYU Game Center. He has spoken at a variety of venues, including Pax, GDC, Gencon, Rutgers, and USC. He has degrees in Physics and Electrical Engineering from the Massachusetts Institute of Technology, and is currently the president of Mars International, a design engineering firm. 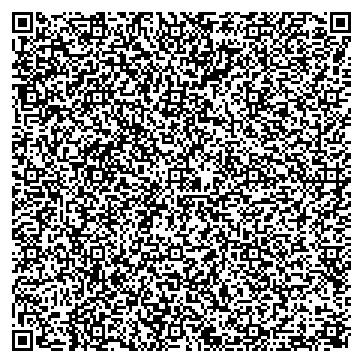