Heitor Villa-Lobos was the greatest Brazilian composer of the 20th century. Best known for his extraordinary Bachianas Brasilieres no.5, one of the most popular melodies of the last 100 years, Villa-Lobos drew on the folk music of his native country in more than 1,000 musical works for countless combinations of instruments and voices. His studies in Paris and his travels in the US added a cosmopolitan flavor to his music but he remained deeply committed to the music and musical culture of Brazil. This new study of his life and works is based on the composer's private papers and correspondence. David Appleby was born and raised in Brazil and has been studying and performing Villa-Lobos's music for over 50 years. He steers a course through the composer's often contradictory statement about his life and his music, and provides us with a rounded picture of this great figure of the 20th-century music. The book will be essential reading for anyone who has ever succumbed to the magic and power of Villa-Lobos's music and to anyone interested in the arts in Brazil over the last century. 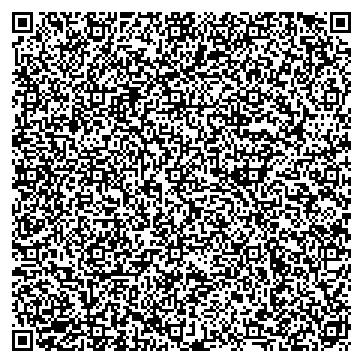