The most famous and infamous play by Ireland's best loved (and hated) playwright The Playboy of the Western World, offended audiences when first produced in 1907, on account of its 'immodest' references to Irish womanhood and aroused a prolonged and bitter controversy, which lasted until the author's death in 1909. In the play Christy Mahon stumbles into the Flaherty's tavern claiming to have killed his father. He is praised for his boldness, and he and the barmaid Pegeen fall in love to the dismay of her betrothed, Shawn. The Widow Quin tries to seduce him to no avail, but eventually his father, who was only wounded, tracks Christy to the tavern, and Christy attacks him again. Old Mahon falls, and the townsfold, afraid of being implicated, bind Christy, but he is freed when his father crawls inside. Christy leaves to wander the world with a newfound confidence, and Pegeen laments betraying and losing him. 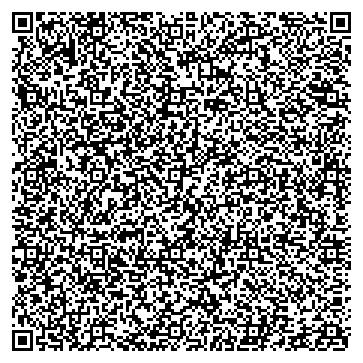