This is the first dictionary of symbols to be based on literature, rather than 'universal' psychological archetypes or myths. It explains and illustrates the literary symbols that we all frequently encounter (such as swan, rose, moon, gold), and gives hundreds of cross-references and quotations. The dictionary concentrates on English literature, but its entries range widely from the Bible and classical authors to the twentieth century, taking in American and European literatures. For this new edition, Michael Ferber has included over twenty completely new entries (including bear, holly, sunflower and tower), and has added to many of the existing entries. Enlarged and enriched from the first edition, its informed style and rich references make this book an essential tool not only for literary and classical scholars, but for all students of literature. 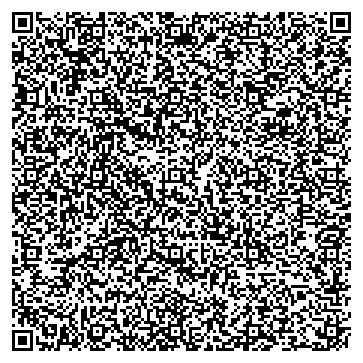