Here you'll find a collage of distinguished voices from around the world, offering their own perspectives and experiences with difficult issues: censorship, violence, raw images in picture books, depictions of minorities, gender issues, political correctness, ethical heroes, and more. You'll hear from some of the best-regarded and controversial authors writing for and about children today in essays that are bound to provoke, challenge, move, and perhaps even outrage you. South African author Beverly Naidoo talks about censorship and apartheid. Allan Baillie discusses his choice to write about Pol Pot's reign of terror. Brian Jacques reflects on his own childhood amidst the violence and poverty of Liverpool. Judith Gilliland reveals her motivation for depicting the gritty lives of children in Cairo and Lebanon. Charlotte Huck examines reactions among animal rights groups to her "Princess Furball." You'll also hear from parents, teachers, librarians, academicians, illustrators, booksellers, and self-appointed censors. And you'll hear from children themselves. Given the large gap in texts for the serious study of children's books, these are voices no one concerned with quality children's literature can afford to ignore. 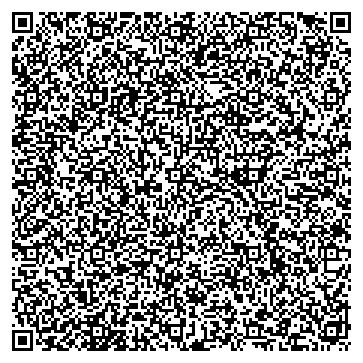