Poet, dramatist, writer of short fiction, translator, activist, and social critic, Langston Hughes was a major figure in American letters of the 20th century and an important component of the Harlem Renaissance with Claude McKay, Countee Cullen, Zora Neale Hurston, and others.

In March 1992, to mark the 25th anniversary of Hughes's death, a NEH series of public programs was presented at Hughes's alma mater, Lincoln University in Pennsylvania. The articles here provide an in-depth exploration of many facets of the writer's life and work. The majority of the contributors knew Hughes, and this adds a personal dimension to their work.

This book will be of great interest to students of American literature, cultural and gay and lesbian studies, and American social history in general. 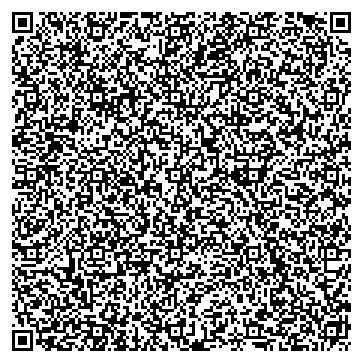