Neighbors - Jan Gross's stunning account of the brutal mass murder of the Jews of Jedwabne by their Polish neighbors - was met with international critical acclaim and was a finalist for the National Book Award in the United States. It has also been, from the moment of its publication, the occasion of intense controversy and painful reckoning. This book captures some of the most important voices in the ensuing debate, including those of residents of Jedwabne itself as well as those of journalists, intellectuals, politicians, Catholic clergy, and historians both within and well beyond Poland's borders. Antony Polonsky and Joanna Michlic introduce the debate, focusing particularly on how Neighbors rubbed against difficult old and new issues of Polish social memory and national identity. The editors then present a variety of Polish voices grappling with the role of the massacre and of Polish-Jewish relations in Polish history. They include samples of the various strategies used by Polish intellectuals and political elites as they have attempted to deal with their country's dark past, to overcome the legacy of the Holocaust, and to respond to Gross's book. "The Neighbors Respond" makes the debate over Neighbors available to an English-speaking audience - and is an excellent tool for bringing the discussion into the classroom. It constitutes an engrossing contribution to modern Jewish history, to our understanding of Polish modern history and identity, and to our bank of Holocaust memory. 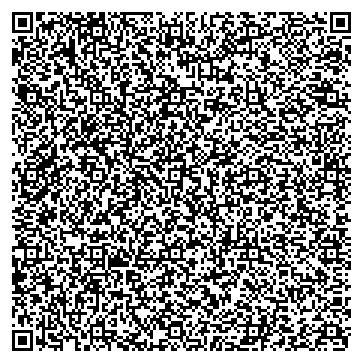