The United States' involvement in World War II began with the Japanese bombing of Pearl Harbor on December 7, 1941. But for Japan, the conflict began at a much earlier date. This book focuses on Japan and the events in its military history leading up to and including Pearl Harbor. Unique in its perspective, A Gathering Darkness shows how historical events in the 1920s and 1930s steered the country into war with America and its allies. A Gathering Darkness looks at what happened inside Japan in the 1920s to change its outlook on the West. There was a general repudiation of western values by Japanese society, and Japan turned its back on the outside world and an international order that were making life difficult for the country. The treaties made in Washington in the 1920s left Japan with a local supremacy that no other power, including Britain and the United States, could challenge on the account of their lack of forward bases and their commitments that precluded full deployment of forces in the western Pacific. A Gathering Darkness shows why Japan became increasingly militant in the 1930s. The authors look at Japanese military involvement in Manchuria beginning in September 1931. They cover the beginning of Japan's involvement in China in 1937, a conflict in which Japan would up in a deadlock with the China theater of operations in the period 1939-1941. The book then analyzes the first five months of the Pacific War, including the Pearl Harbor strike and the synchronization of offensive operations across more than four thousand miles of ocean. It also investigates the dilemma Japan faced as it realized in early 1942 that the United States was not going to collapse. A Gathering Darkness is the first volume in SR Books' trilogy on the Pacific War. This book offers a fascinating look at the prelude to the Pacific War and the early stages of the conflict that no one interested in World War II, military history, or Japanese history will want to miss. 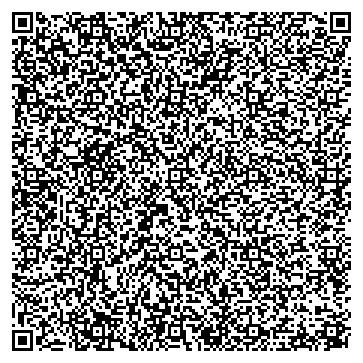