Hope-- Sacrifice-- UnityA century-and-a-half in the future, humanity has ventured into space, encountering strange alien races and diverse new worlds. Yet in the dawn of this new age, Earth is assaulted by a menace from its past -- twisted, once-human creatures called Aberrants.Humanity's greatest defenders -- men and women gifted with formidable psychic powers -- -- stand against this horrific threat. Armed with psionic abilities and biotechnological enhancements, and aided by mysterious aliens, these guardians hope to fend off the invasion and protect humanity from its own twisted reflection.The in-setting resource on Trinity's aliens. 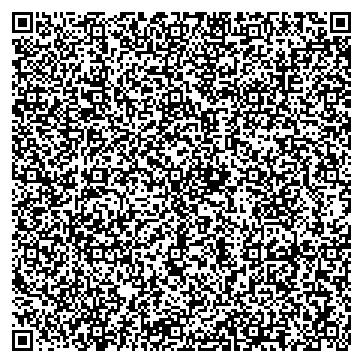